Flughafen München on the upswing

Flughafen München on the upswing

All arrows are pointing upwards at the Munich International airport. This is not only because the head of the airport, Michael Kerkloh was able to report new record figures. The current ruling by the Federal Administrative Court on the third runway has also emphasized this point considerably.

The figures presented in the semi-annual press conference are clear evidence of the growth of the airport. Thus in 2015, for the first time, the number of passengers numbers break through the magical barrier of 40 million. Meanwhile, this change in numbers has also had noticeable effects on the flight movements. These have been consolidated on larger aircraft partly due to the fleet changes of various airlines, which go clearly go upwards again. The numbers rise in the first half over 186,000.

In this context, the message that the Federal Administrative Court rejected the revision of outstanding claims in the last minute on 15 July, comes in handy so „now we have the non-appeal ability of our upgrading permission and therefore legal security for this important expansion project“, Kerkloh underlines the importance of this judgment. In addition, the financing is secured, allowing the Munich Airport to continue with this infrastructure project on its own without additional public funds. Now the final decision of the realization rests with the following three partners: federal and state governments and the City of Munich.

It is here that the Bavarian Transport Minister Joachim Herrmann sees an obligation to „deal responsibly with this great opportunity for the further successful development of Bavaria”. He does not shy away from forming a definite position: „Germany and Bavaria need this additional capacity […] I stand by Munich Airport and the 3rd runway.“ The City of Munich on the other hand still feels committed to the negative referendum of 2012 .Since there has been no recent developments in this area, the interesting question remains of whether the shareholders can agree on a common approach for this crucial future project of Bavaria. 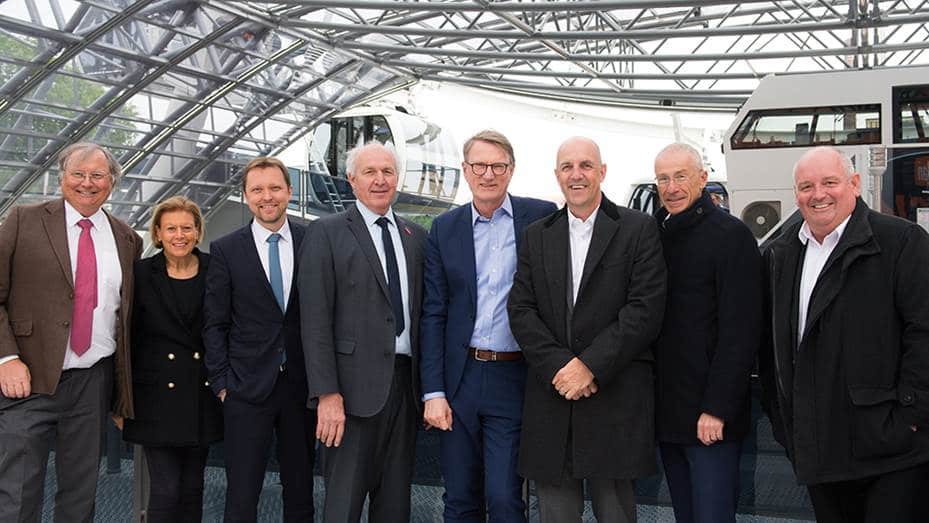 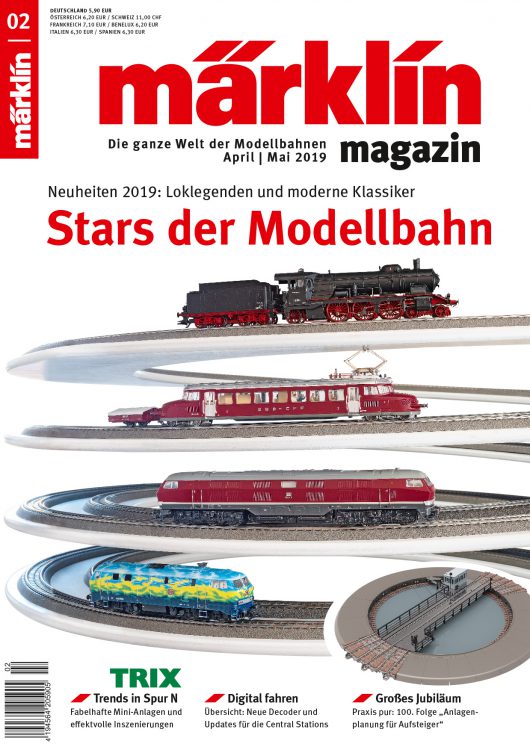 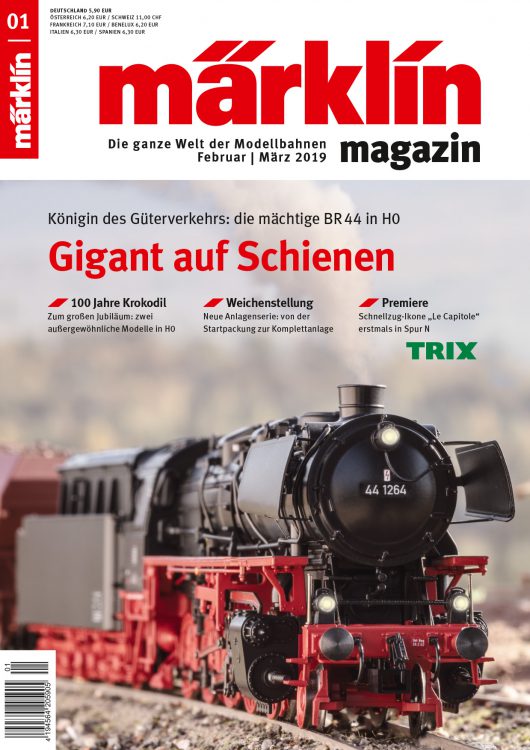 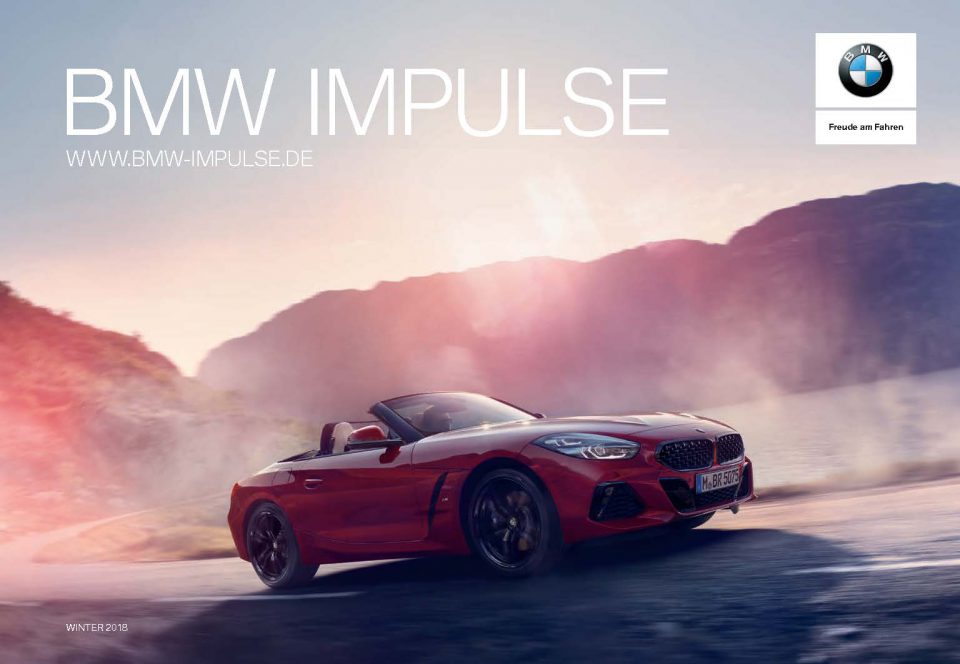 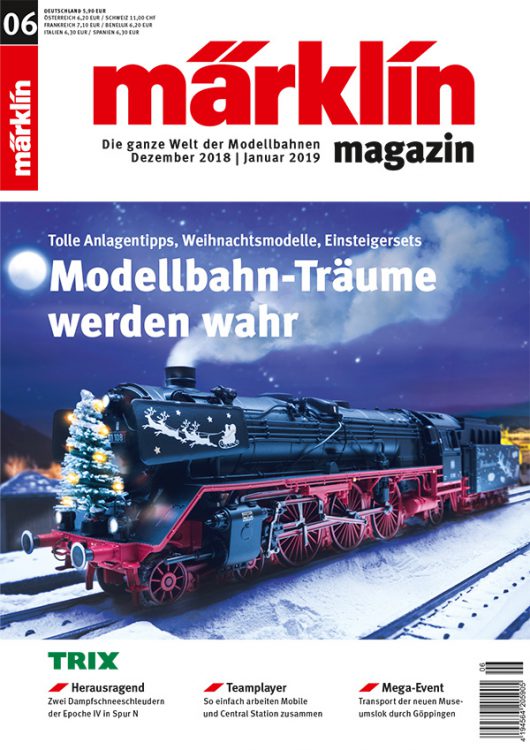 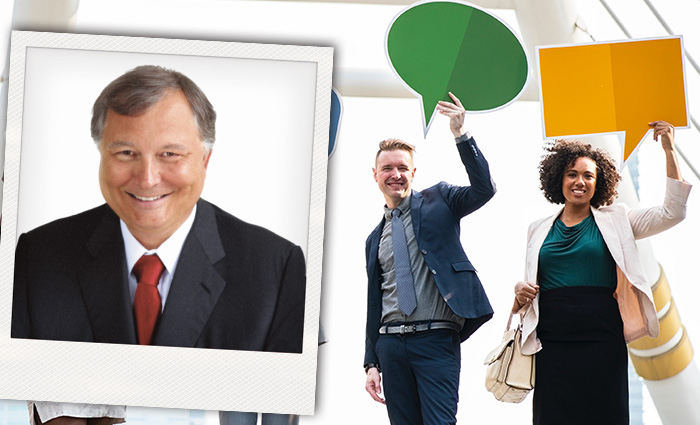 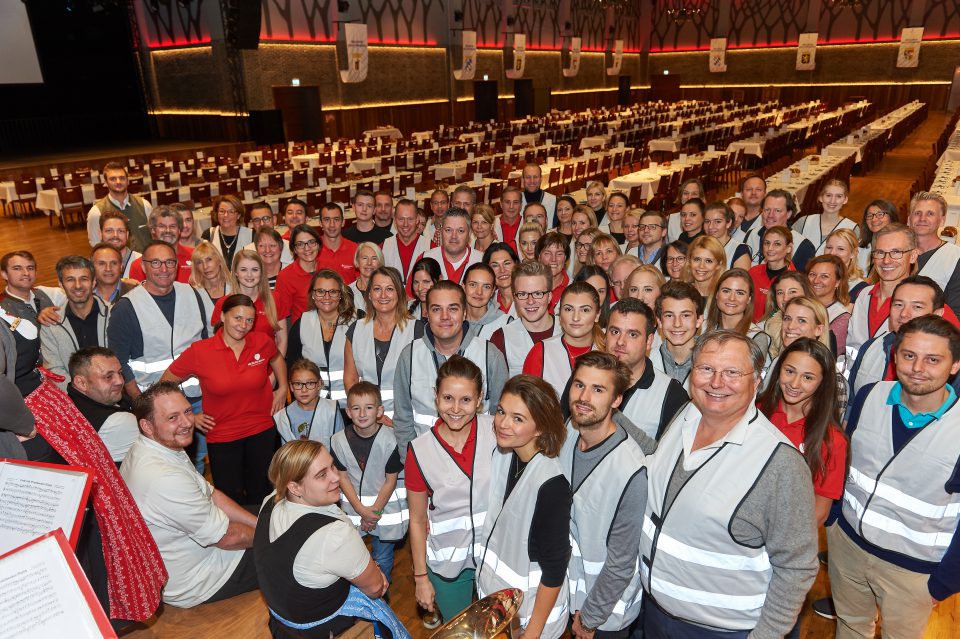 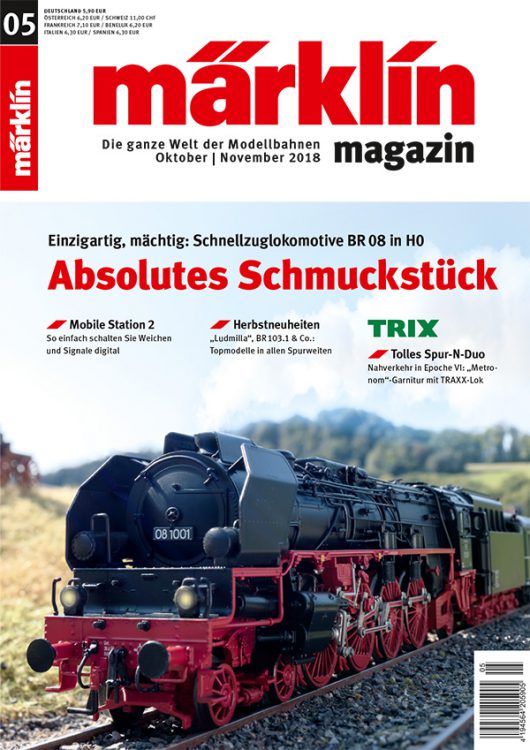